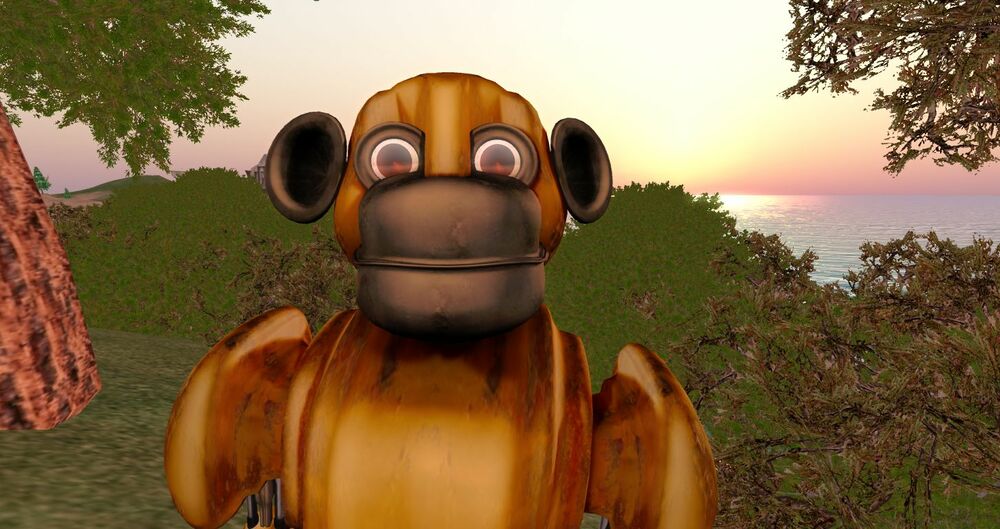 I started blogging on 17th December 2007 and I enjoy blogging all things Second Life, OpenSim and Project Sansar.

I transferred to the Main Grid in mid December 2008. I enjoy exploring, photography and volunteering in Second Life.