Hi I'm Bella. I love to script & build, in fact, I am going to start putting scripts up :D!

I was born in Second Life on 12/11/2008 even though I have been here 2 years since my first account (I usually jumble some accounts around.)

My best friend and partner is Ryouri Omizu, which is described below :). 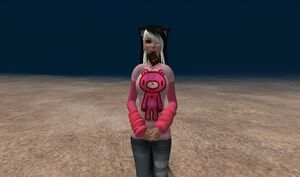 Bella in her usual form :P

Here are my contributed scripts and stuff on this site:

Posing stand script; put in an object so when you stand on it you can adjust your attachments easily.

No Auto-Return script; to stop your long builds from getting returned (single prims only, though.)

Play and Loop Sound very simple and short script; plays and loops a sound in an object.

All of these are found in the Script Library.

He's the best guy a girl could ask for. Not only is he my best friend forever but he's always been there for me. Ily you loads! It's not often a girl can say that she has a best friend who's a guy... but I don't care. He's the best- even if he was a girl! 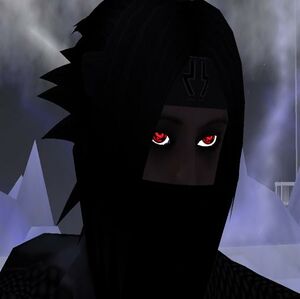