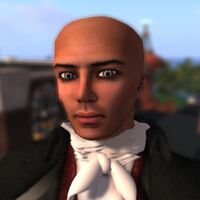 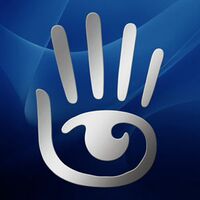 Can be reached via email at trilobyte@me.com. Despite best efforts and frequent logins, IM's can get capped. Email or notecard is preferred. Also available on Facebook, SoundCloud, and Twitter. Can frequently be found in-world in the Macintosh Users Group.

Tips and tricks for using and optimizing SL, as well as other relevant articles can be found here.

In The Real World

Originally from the midwestern US, spent many years on the east coast, and currently lives in San Francisco, California. Has been involved in the development and testing of software and operating systems for more than 20 years, and occasionally dabbles in system design. Additional experience in entertainment and tech industry marketing management and logistics. Started DJ'ing in 1983 (on a dare), and has been involved in the music and art scene ever since. Began attending the Burning Man arts festival in 2004. Occasional builder of ridiculous things. Helped produce underground and permitted events ranging from warehouses and club to festivals and parades. Currently retired from event production and playing out, but music can be heard streaming in SL or on SoundCloud.