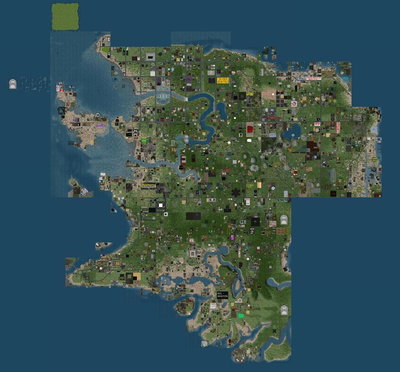 In June 2009, Linden Labs created a new continent called Zindra. This rapidly growing land represents an evolution in the SL world, and is the official 'adult' area of Second Life.

There are hundreds of regions on Zindra and only people who are 18 or older can access it. There are endless types of places on Zindra, homes and businesses, organizations and events.

It is considered one of the most liberating places in SL, and the only mainland where Adult Content is allowed. This continent is growing more and more every day as residents move and open businesses on Zindra.

To access Zindra, make sure your Search has the 'adult' checkbox active (or else, Adult content will be hidden from you). In some viewers, you must go into Preferences...use the General tab, under Rating, choose PG, Mature and Adult. Every viewer can be different, so check your specific settings. (test by trying a search for something that is obviously 'adult')

Zexpo RegionD (slurl subject to change based on current event) 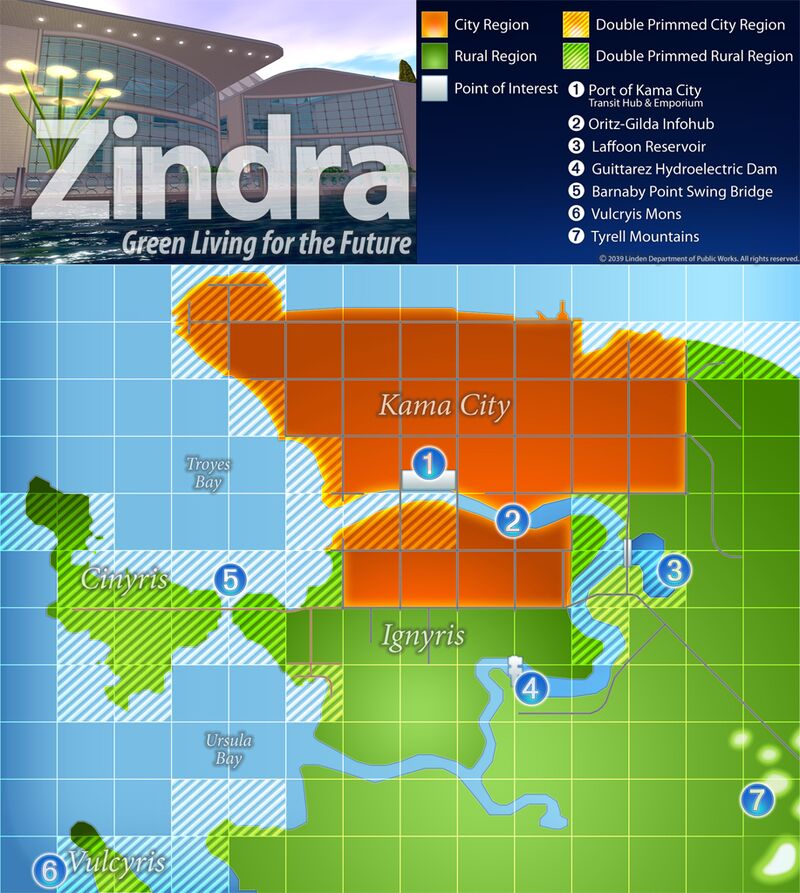 The initial map of Zindra contained 157 regions. Due to high demand, this was significantly increased during 3-10 July 2009. At least 531 regions have been named, so Zindra could grow that large if there is enough demand for it. This was just before move tickets were opened, and shows the Linden terraforming, roads, and buildings. The Arapaima infohub is at the far left. 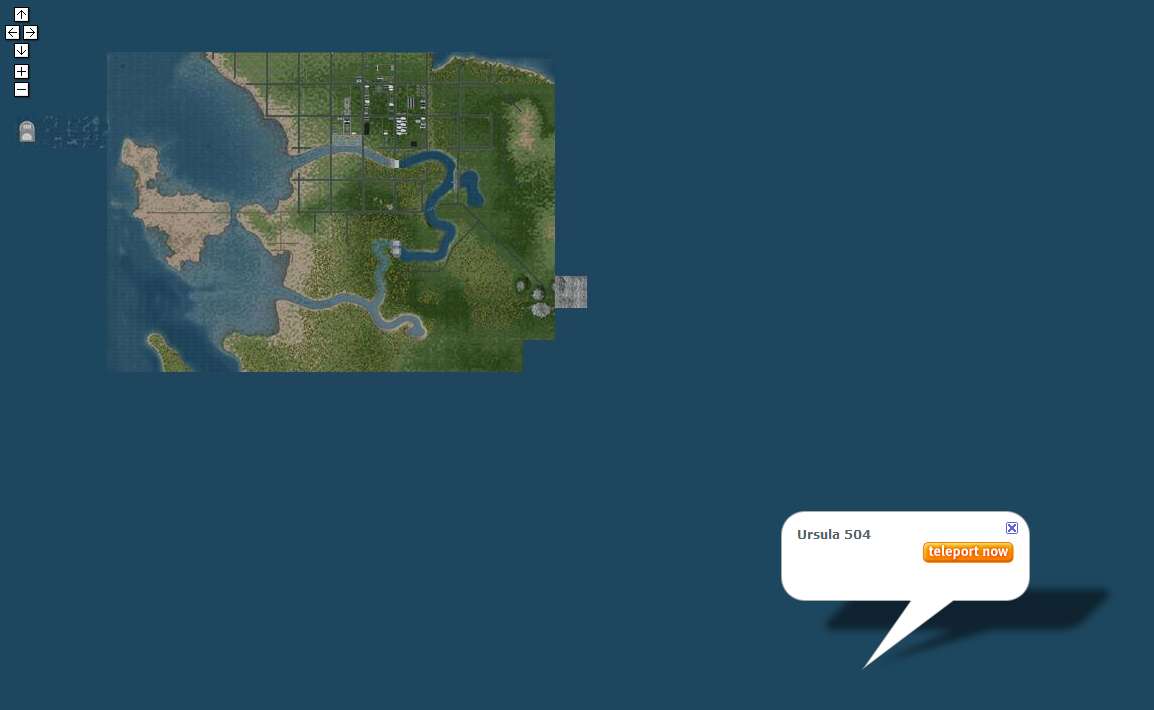 The left (west) portion shows some development that has already happened. The right (east) portion is the extension being added due to high demand for land swaps. This map shows 211 regions.

The eastern portion has been terraformed, and a new extension to the south has been added. This map shows 266 regions. 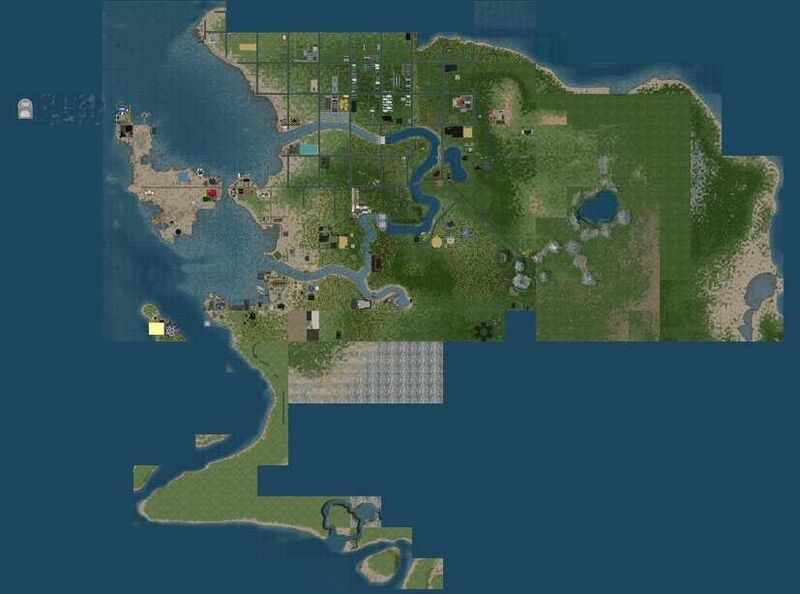 The south extension continues to be developed. 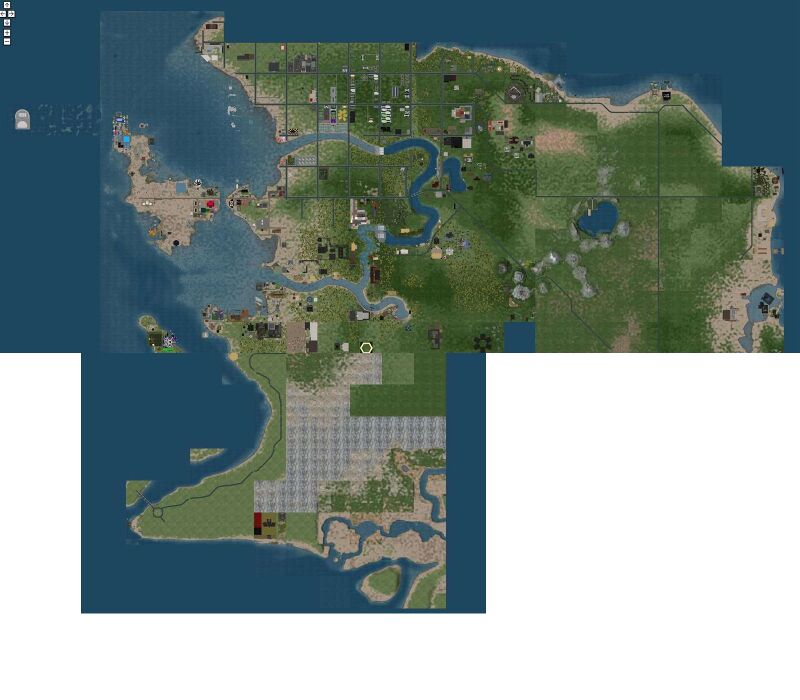 The map now shows 286 regions, and has been filled in extensively with builds in the past month. 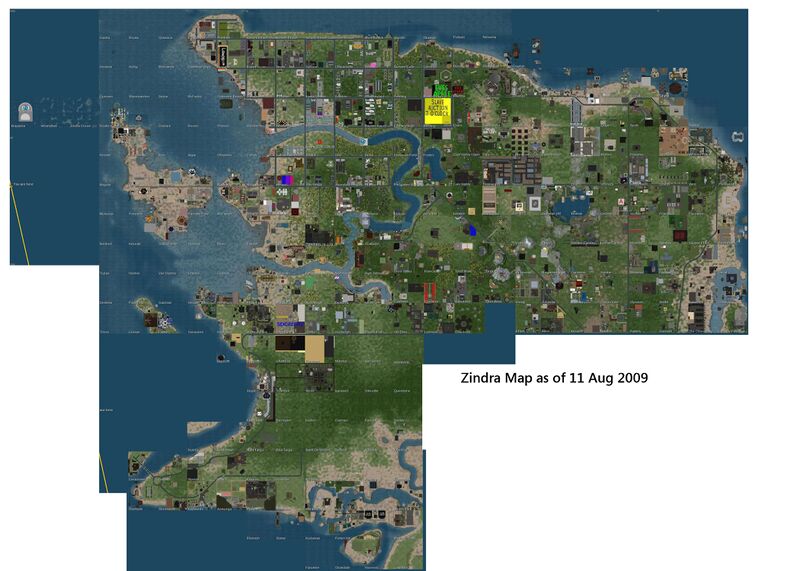 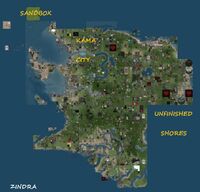 In population density, Zindra is the second most populated continent after Heterocera (the first in number of avatars per Region, the second in percent of used land and prim count). There are not many parcels of 'abandoned land' and land prices are still high in many places. It's the best place for land transactions and sometimes it can be more easy to rent land then to buy. However, new Regions have not been added to the continent. There are no private islands in the seas around the continent. On the map, it is the most remote continent (see List Of Continents for more information).

Coast Regions (both land and water): 154

Note: Many roads are on the border of two Regions, so they provide access to both Regions at the same time. 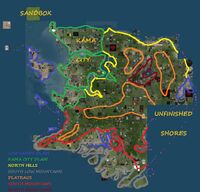 Zindra has a complex and unfinished Geography. Unfortunately, official data is available only for the area around Kama City. Geographers did not update their pages when the continent was enlarged. The following geographic analysis is made so that any new resident will understand how does Zindra looks like. Basically, a traveler can find the following types of land: low sandy plains, Kama City plain, the North hills, the South low mountains (or South hills), large plateaus, the North mountains and the South mountains.

Low Sandy Plains can be found in the west. Usually, they are low altitude and might host a beach paradise. They are covered with sand and are located close to the sea. Another small beach plain can be found in the east, its land is owned by two rental companies. A small plain exists in the south, near a river. It can be considered a small sedimentary plain.

Kama City Plain is the oldest part of the continent and hosts Kama City and its nearby suburbs. In the city center, the plain is completely flat and hosts many urban Regions. The altitude and declivity also grows as distance to the center increases to the south and east. The plain is sectioned off by two branches of the most important river in Zindra. There are 3 Dams on this river. Between the rivers the urban landscape is less developed, while in the south, there are parcels that can be considered suburbs of Kama City.

North Hills are in fact borders of the large plateaus above. In some places, these hills are almost vertical, while in other places they are smooth. These hills look a bit like the hills around Jeogeot or Nautilus, but their textures are different. Zindra has similar ground textures with the south-east of Sansara.

South Low Mountains (or South Low Hills) are placed in the south, near the waterways. They have a significant declivity and their top is usually smooth. Terraforming affects many land surfaces, so it is difficult to travel across. Roads are also rare in this part of the continent. Unlike the hills in the north, the low mountains are much more complex.

Plateaus are complete flat land (or sometimes nearly flat land). This is why roads in Zindra are straight lines. These plateaus are on top of the hills. Sometimes, they can host smaller plateaus inside. The very flat plateaus are similar with the plains found on Premium Continents.

North Mountains have the official name Tyrell Mountains. They are usually round-shaped, with smooth peaks and a different texture then all land around them. There are a few similar mountains in Sansara or Jeogeot.

South Mountains are borders of the large plateau system in center of the continent. they are very high in the south and look a bit similar with the Element Sims in South Sansara. The main difference is that the south mountains of Sansara have smooth plateaus on their top, while the mountains of South Zindra have flat plateaus. 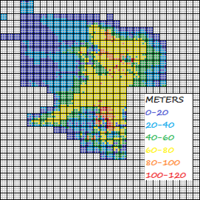 Altitude map of Zindra is very complex and shows incredible land variations and also complete flat areas. Maximum altitude is about 110 meters, lower then many Linden-owned continents. There are 6 places where the altitude is found to be higher then 100 meters. In the north,, this is at the Tyrell Mountains. In the south, this feature can be found in the South Mountains, where sometimes there are large plateaus at a high altitude.

For a geographer, it is amazing that in the south, there are variations in altitude of nearly 100 meters. So, sometimes there is only a nearly-vertical variance that separates a high plateau from a canyon full with water. This incredible high ground fragmentation is not only near sources of water. There also are a lot of short valleys.

What is in the center of this continent is a long and wide plateau, with altitude of about 70 meters. In the center of Kama City, the land is also very flat. Transitions between the two places is visible at the east border of the city.

The south-west part of the continent is still unfinished. Based on what shape the continent is starting to take, there are required about 50 Regions for that. Finishing the last continental part will improve local economy by finally connecting unfinished roads and external waterways. This task can be without a massive increase in overall number of Regions, by moving all the Abandoned Land and Unused Land from Gaeta 1.

Zindra appears to be by many the best place for land business. In many places, land is very expensive, about 30 L$ per square meter. Even so, abandoned land can be found (and even in large amounts) in places without road access. Many rental corporations are present in the area. The most interesting fact about land is that even if it is expensive, it is largely unused.

Water is used for navigation, like on all continents, but since there are unfinished Regions along the shore, access is limited.

Kama City has a monorail that allows a very fast method of transportation. Monorail vehicles are rezzed on command and they self-destruct when the passenger decides to leave them. It has a high-tech design and despite its great speed, Region crossings are usually done without problems.

Another problem is that the roads in Zindra have less automated transportation than on some other continents. The pod station in BronlenD offers limited coverage in the center of Kama City and some points south and west. The reason for this is that land settings do not allow them to travel further without occupants, even if it is Protected Land. There are only six active Linden rez zones for the whole continent, three of those on the roads.

The roads of Zindra don't allow objects entry. As a result, Automated Transportation is affected and road efficiency index is altered.

The following Coordinates are in Regions and they must be read this way: longitude(min-max)/latitude(min-max). They are available inworld with a tool that uses the llGetRegionCorner function or from Gridsurvey [1]. Some continental regions have names, some have just a temporary name and are marked with an *.

Note: This region is close to the rich Kama City, but the land is very cheap, there even is a lot of abandoned land.