Difference between revisions of "User:Reynard Baroque" 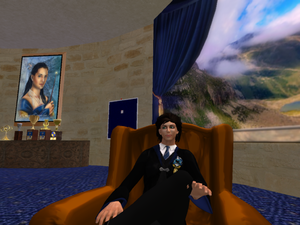 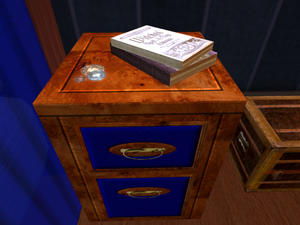 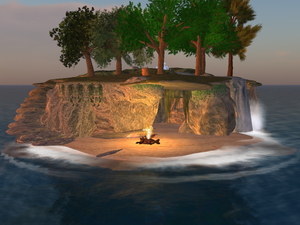 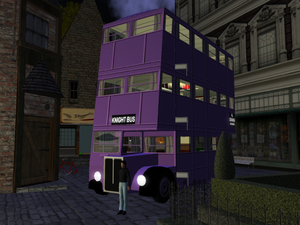 The Knight Bus stopped outside the Leaky Cauldron pub in London