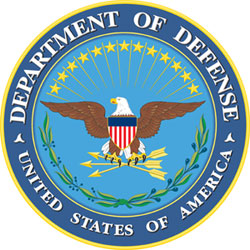 What is Coalition Island and Military Lands

Coalition Island is a nexus of United States armed forces activity and collaboration taking place in Second Life (collectively called "Military Lands" or "MiLands"). It is geographically located at the center of a rapidly growing continent that includes the Air Force-AETC and AU, the Navy-NUWC, and the Army - two groups TRADOC & Defense Web. The continent currently contains 20 Islands with 10 more islands planned for the near future.

The purpose of Coalition Island is to introduce Residents to each of the armed services, allowing them to learn more about how these groups use Second Life while learning more about what they do in real life. Each of these groups uses Second Life for a wide variety of reasons including collaboration, outreach, family counseling, simulation, prototype testing and training. Coalition Island was officially opened to the public on April 23, 2009.