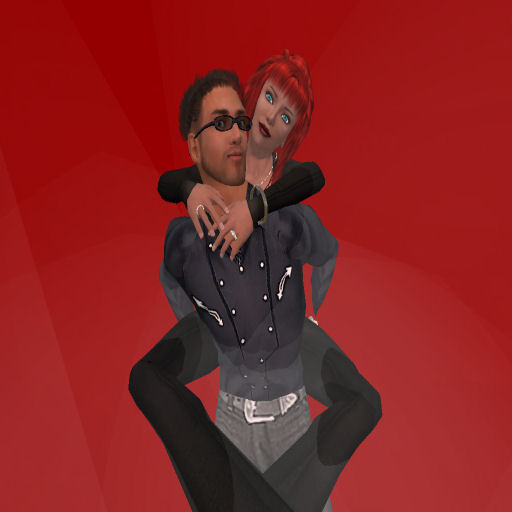 Previous Expierence: I started c/c++ back in 1996 while working on game engine for a small project , creating the graphics libary, physics, networking & sound libarys for an open source toolkit i was developing. i was providing an open source and free alternative allowing people to create the own games with little programming. feature game editor, game engine source coder and viewer to play the final product. near to the completeion of the project i was looking for a website to show case the game engine. and dicovered a few good open source solutions postnuke, PHP-Nuke 6.5 , E107 and few others but i decided to stick with PHP-Nuke because i liked the community and like how simple the CMS was to use. I then started learning PHP reading code created by Francisco Burzi and i started security my own site, rewriting and hacking the code. and got into it faily easy have expierence in C++ helped a great deal. I came a very active part of the community and well established member of the community by creating add-ons, speed enhancements by rewrite the core code of the CMS, introducing cache of php scripts and database queries. and later i was providing offical fixes which also were added to the main release of PHP-Nuke. after i had a good understanding of PHP & MYSQL i started looking into java, ruby and use them all now to this day. Last year i was hired by Francisco Burzi to create and work on PHP-Nuke i was able to improve the CMS at Developers Level and not based on contributions by the community.

since then im mostly freelancing and scripting for Open Source sometimes I'am hired by big and small companys and i done alot of web work and have prety good track record.

Currently as to this date im working in Second Life by supporting the community in world, creating Tools to help residents build, script and provide help in many Second-Life scripting groups.

I also devloping my own Open Source Social Network as PHP-Nuke project has its limtations and now time to start developing and building my own community with the skills and knowedge that i have learnt over the years and using strict standards in the latest php release using object originated programming using classes and namespaces building the system around a framework of reusable code.

Thanks to everyone @ Linden Labs for making Second Life Possible