A way of relating to the world in which a person consistently overreacts to or greatly exaggerates the importance of benign events in Second Life.

Typically drama is created and perpetuated by people who are chronically bored.

People who engage in drama will usually attempt to drag other people into their dramatic state, as a way of gaining attention or making their own lives more exciting.

Common warning signs/risk factors of drama or a dramatic person are:

1. Having one supposedly serious problem after another.

4. Claiming to have experienced negative events that are highly implausible.

5. A boring job or mundane life.

6. Making claims without sufficient evidence or a lack of detail about supposedly serious events.

7. A pattern of irrational behavior and reactions to everyday problems. 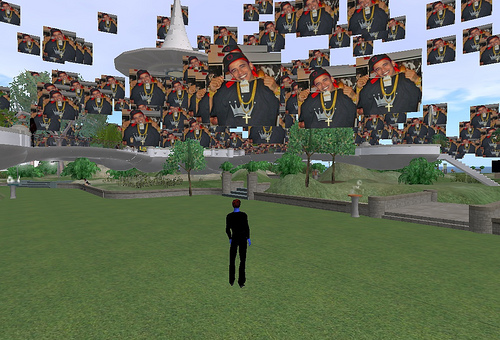