There may be changes in the future as we transition. 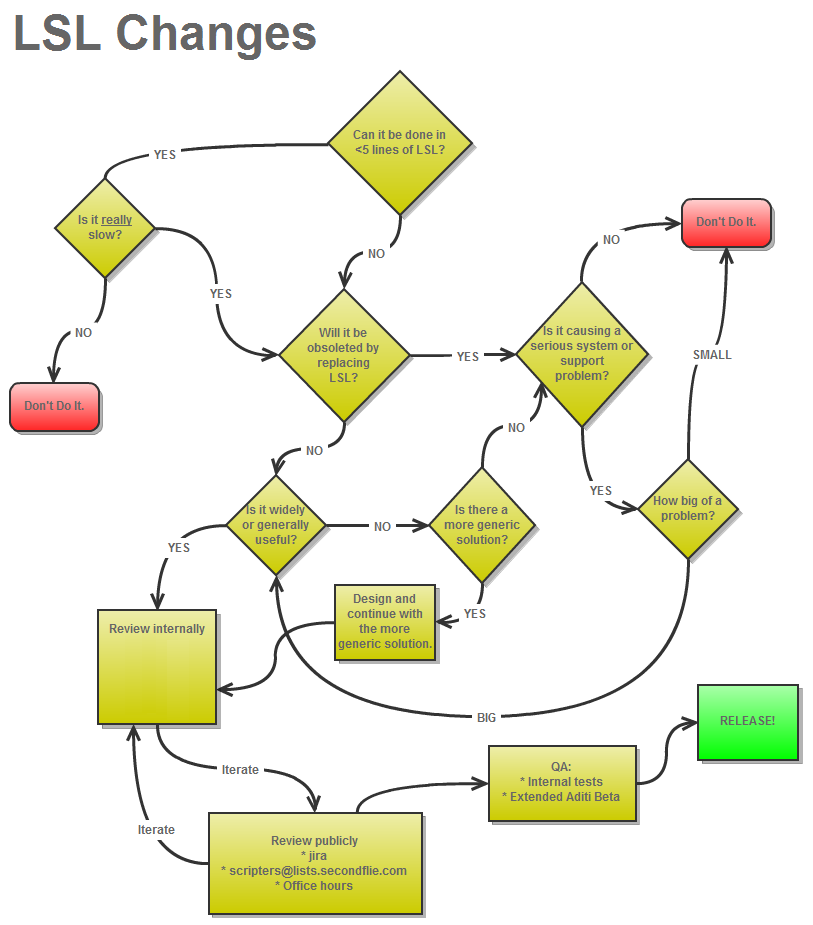 I frequent #opensl on efnet IRC servers as tehKellz. My email is kelly@, although the spam filter is fairly aggressive. I read and reply to offline IMs as emails, so sending me a notecard doesn't get any response (since the notecard doesn't go to my email!).

There is a "vendor" at my parcel in Ambleside that will trade a bear for a screen shot, if that is what you are into.